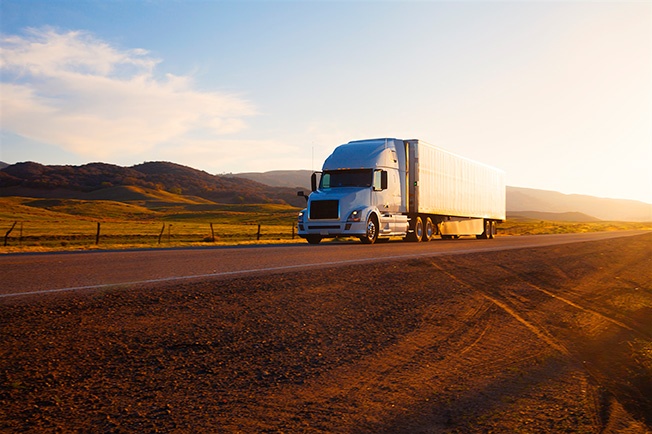 As the saying goes, there are two sides to every story. And when the story in question is diesel fuel trucks, that saying couldn’t ring more true. Lately there’s been a lot of diesel buzz in the air and what it’s all about—when it’s not about Volkswagen—is the impending decline of the diesel fuel truck—or not.

END_OF_DOCUMENT_TOKEN_TO_BE_REPLACED

It’s not too early to start thinking ahead to December 1, 2016. Not because it’s both National Pie Day and Bifocals at the Monitor Liberation Day, but because December 1st is when the American Petroleum Institute’s (API) two new diesel engine oil standards—API Service Categories CK-4 and FA-4—will first appear in the API Service Symbol donut.

Eventually replacing the current CJ-4 oils, the API is now preparing to license engine oil against these new standards. The delay in licensing until December gives marketers time to test their new formulations and have them ready for market.

END_OF_DOCUMENT_TOKEN_TO_BE_REPLACED 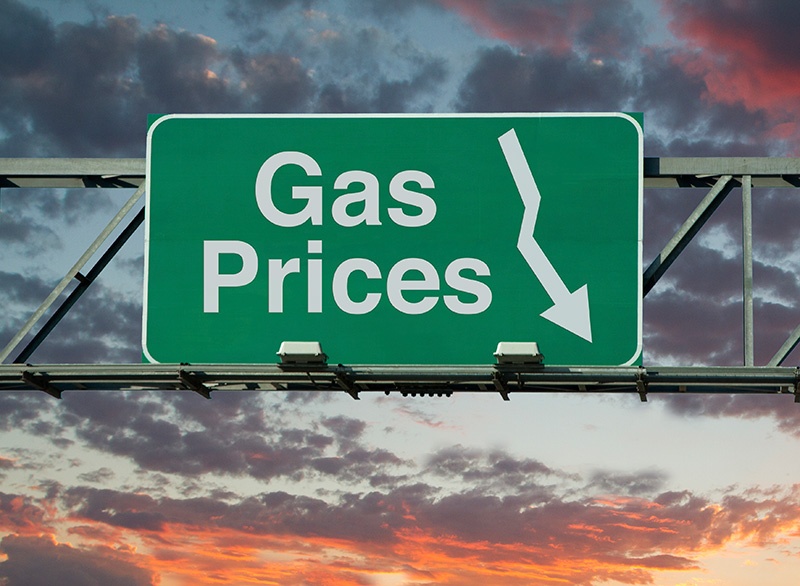 Repeating its lackluster performance of Q3, the energy sector was the worst performing sector of Q4 with a composite of energy commodities falling just above 15%. Prices were affected by supply and demand. An excess supply and decreasing demand in Q4 crude oil, oil products and natural gas prices spiraled downward to over a 25% drop by year-end 2015. This represented more than a 50% price drop over the past two years.

The most volatile commodity for the last two years, crude oil continued its downward slide from Q3 with NYMEX light sweet crude falling 17.85% in Q4 with increasing supplies a concern.

END_OF_DOCUMENT_TOKEN_TO_BE_REPLACED

Just as in 2014, the energy sector was the worst performing sector of 2015, with low prices tumbling even further. It got ugly with crude oil markets reaching new lows and natural gas prices falling to lows not seen in 15 years. Large inventories, weakened demand, geopolitical events, economic pressures and warmer temperatures pressured prices throughout the year with Q2 a bright spot and energy the best performing sector.

END_OF_DOCUMENT_TOKEN_TO_BE_REPLACED 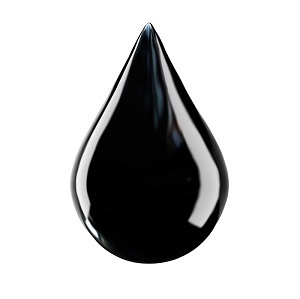 The best performing sector overall in Q2, the energy sector was the worst performing sector in Q3 with energy commodities falling 19.31% and gasoline the worst performing commodity. With prices affected by excess supply, weakened demand, economic concerns, geopolitical events and seasonal trends, the energy sector to date is the most volatile commodity sector of 2015, with activity from January through September adding to the previous 36.59% losses of 2014.

END_OF_DOCUMENT_TOKEN_TO_BE_REPLACED 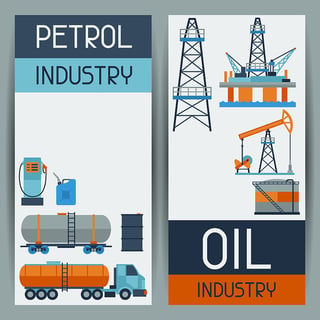 The worst performing commodity sector of 2014 due to the swoon in crude oil, oil products and natural gas prices, the energy sector as a whole strongly rebounded and was the best performing sector of Q2. With the bullish performance a result of the correction and consolidation in the US dollar, geopolitical tensions and the low price levels in the winter of 2014, a composite of energy commodities rose 13.81% in Q2, making it the strongest commodity sector in the futures market.