30 Years of Change in the Fuel Industry

This year marks our 30th Anniversary and no doubt the industry has undergone quite a transformation since our founding. We have seen a lot of changes over the past thirty years—changes due to new technologies, government regulations, geopolitical events, economic conditions and yes, Mother Nature. Let’s journey back to the decade of our founding—the eighties—and take a brief look at some of the more significant events that have impacted our industry. 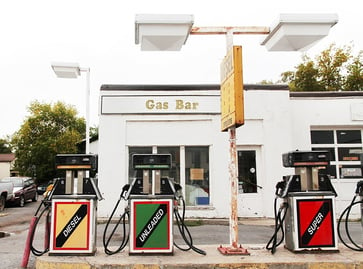